"I have known Phil and Karen for a number of years and, where required, I have sought their advice and assistance on behalf of my clients.

They are very professional in their approach but it is their personal touch that I feel is the key. Many people, when faced with difficult situations, need someone who is approachable, explains things in layman’s terms and walks them through each stage.

Phil, Karen and the team excel in this department and I would highly recommend their services should anyone find themselves in such situations."
Mark Spencer, Beaumonts Accountants, Wakefield 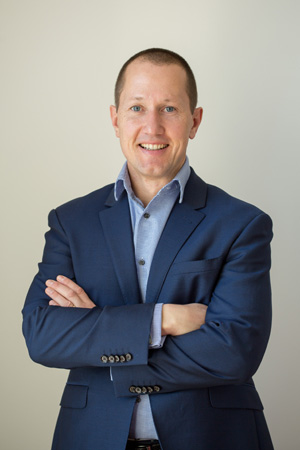 Phil has always worked in Yorkshire so has a substantial network of contacts in the accountancy and legal professions and the wider business community.

Outside of work Phil enjoys playing golf and cricket as well as watching most sports, plus occasionally letting his family beat him at board games. 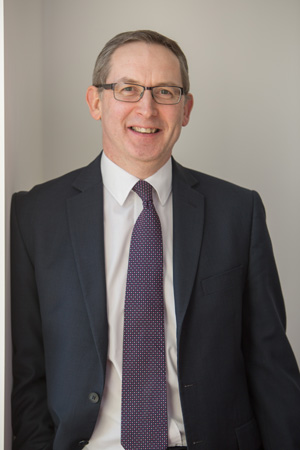 Alistair has specialised in both corporate and personal insolvency for over twenty-five years and joined the Booth & Co team in May 2012. During his career he has worked for large national insolvency practices as well as smaller firms. His experience ranges from dealing with large plcs to small owner managed businesses, with most of his career being spent in the SME sector.

Married with three children, most of Alistair’s leisure time is spent on family activities.

Luke joined Booth & Co in July 2011 having previously worked for a Solicitor’s practice in Sheffield and for two firms of business consultants in Derbyshire and Wakefield.

Since joining the firm Luke has successfully passed the Certificate of Proficiency in Insolvency (CPI) exam in 2012 and passed the JIEB exams in November 2016, winning the R3 Smaller Practices Group Prize in the process. 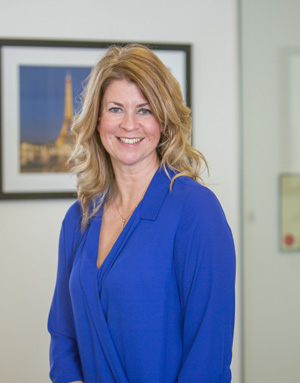 Karen has worked in the business from its very beginning, initially splitting her time between Booth & Co and her career as a Chartered Financial Planner, but since 2010 focussing on her work for the firm. Karen is responsible for all matters financial – bookkeeping, billing, banking, wages etc, plus she enjoys planning and organising the firm’s marketing events.

In her spare time Karen provides a taxi service to her two boys and spends many hours watching them play cricket.  As well as taking them the length and breadth of the country, the boys cricketing has taken the family to Barbados, Sri Lanka, South Africa and Spain!  Karen enjoys spending time with family and friends, long walks with the dog and keeping fit. 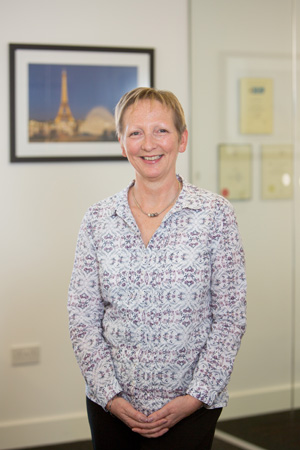 Having worked in insolvency support for over 20 years, Jo has worked as a part time Case Administrator at Booth & Co since 2015.

Jo is married with two grown-up daughters and two young grandsons.  Much of her leisure time is spent practising Iyengar Yoga: attending regular classes, workshops and events; she also teaches weekly classes to beginners.  In addition, she enjoys visiting the theatre and cinema, cooking and baking, reading and travelling. 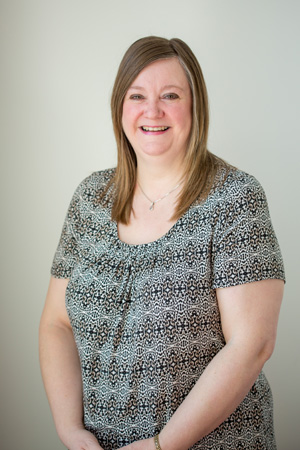 Marie joined the company in April 2010, taking on the responsibility for admin support and cashiering. She had not previously worked in insolvency but has many years’ experience in administrative roles in other industries including health & safety and personal insurance.

Her interests include real ale and cider, and bird-watching. She loves cooking and baking and also enjoys going to the cinema to watch anything Sci-Fi, dining out and visiting the theatre.

Despite being a young team we have over 100 years of insolvency experience between us and we have expertise in all areas of insolvency.

We can work with you and your existing advisers to find a bespoke solution to your particular circumstances.